PLEASANTON, California – The Pleasanton Chamber of Commerce announced today that its Board of Directors has named James Cooper as President/CEO of the organization. Cooper succeeds current President/CEO Steve Van Dorn, who is retiring after a 25-year career as a chamber executive. Cooper will begin on June 1, 2022. 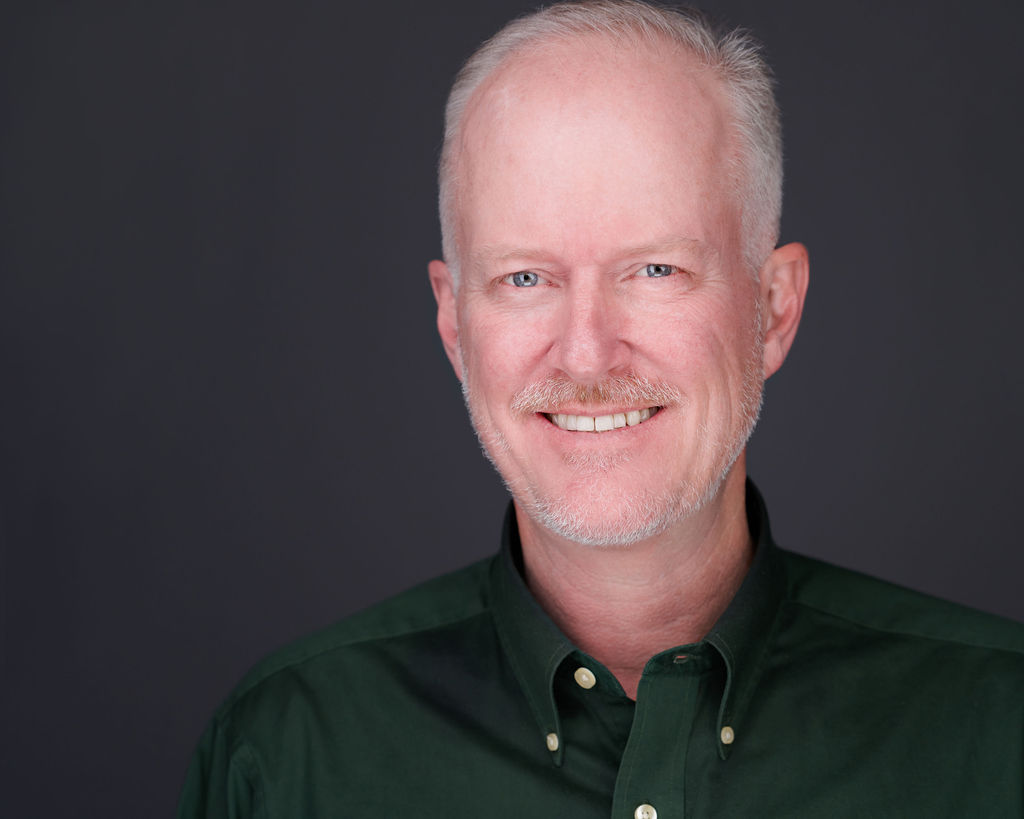 “We are confident that James will represent our business community with compassion and professionalism. His experiences not only make him well-positioned to lead our chamber, but also complement the economic initiatives our city has been focusing on,” said chamber board chair Kim Damiani of Summit Financial Group.

Born in Southern California but raised in the Bay Area since 1968, Cooper is a native Californian who transplanted to Vallejo in 2009. He got to know the community first as a Business Services Representative for the Workforce Investment Board of Solano County before delving into the chamber of commerce world starting in early 2011.

“I am honored to be given the opportunity to guide the Pleasanton Chamber of Commerce in its role with helping local businesses grow," said Cooper. "My focus is for the chamber to be relevant to its members and the community. This only happens when we understand their concerns and collaborate on the solutions. For our voice to be heard, we must first be willing to listen," he said.

Prior to moving to Vallejo, Cooper spent nearly 15 years in the real estate industry as a Corporate Marketing Director, General Manager, and Real Estate Salesperson. Other professional experience includes serving in the U.S. Air Force (Security Policy, K-9 Handler) and running a dog training academy. James is married with two daughters, one in college and the other a senior in high school. He and his wife own a small bed-and-breakfast on an island off the coast of Madagascar, his wife’s home country. His personal passions include music, movies, sports, traveling, and spending time with his family.

"The greatest joy I get from my role as Chamber President is when I hear from a member that the chamber made a difference for them. We are a resource to be tapped, rich with information and connections benefiting businesses. Our job is to make sure members know we can help, and how," said Cooper.

“James has an impressive professional background, and we are confident his approach will help the chamber fulfill its vision and mission over the years to come,” said Damiani.

The Pleasanton Chamber is organized to benefit business by being the catalyst for business and economic growth, the convener of leaders and influencers, and the champion for a stronger and healthy community. 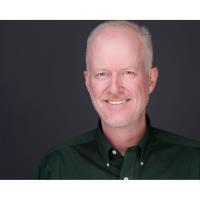